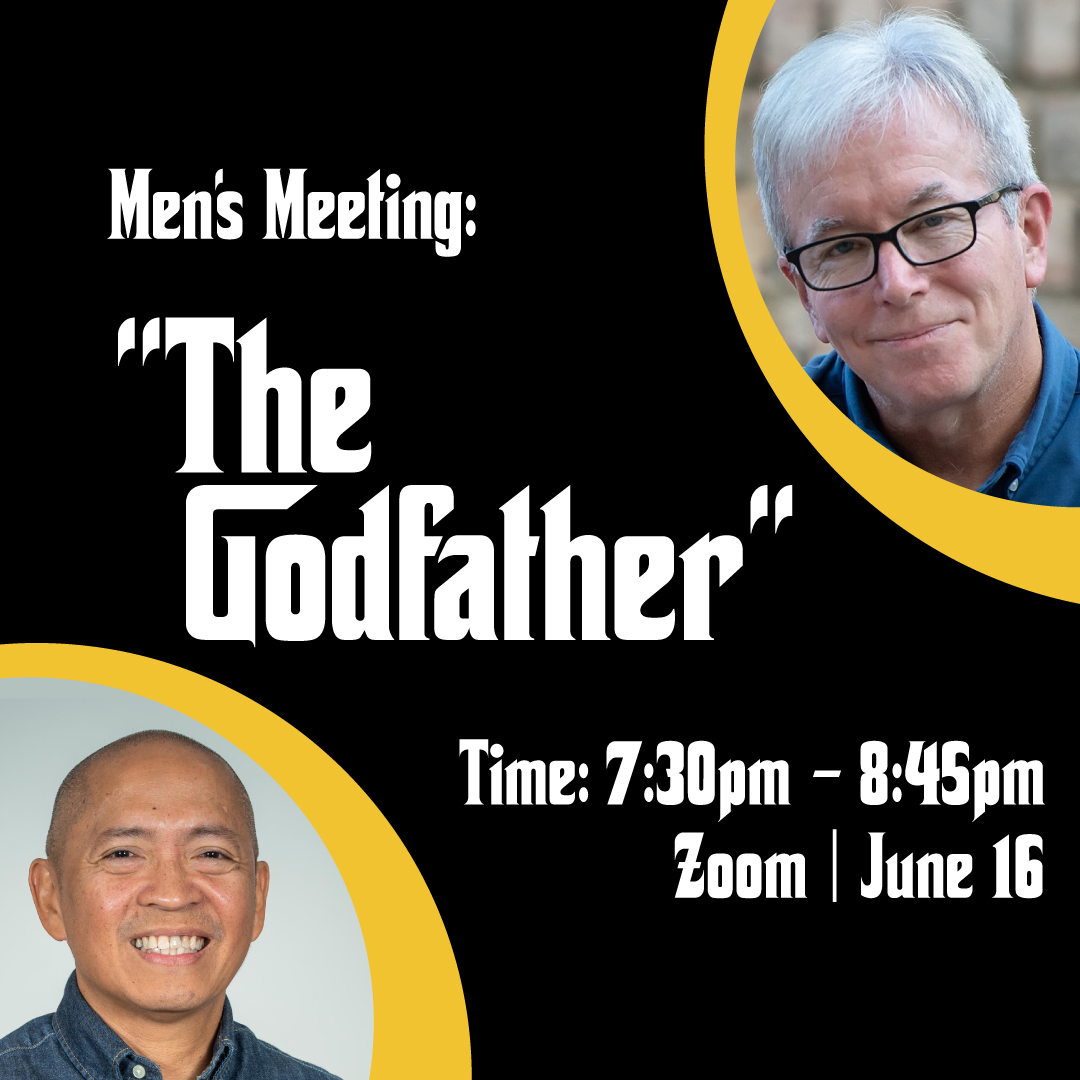 Join the men of Every Nation NYC for the next Men’s Meeting on Wednesday, June 16. Guest speakers Jeff Feldhahn and Tim Aquino will speak on the Father’s heart of God, and how, as natural and spiritual fathers, men can shepherd the next generation to their identity in Christ.”Plus host breakout sessions and a Q&A.

Jeff Feldhahn is the co-author, with his wife Shaunti, of For Men Only: A Straightforward Guide to the Inner Lives of Women. As just an average guy who used to think it was difficult to understand his wife and make her happy, he connects well with all those other average guys out there who wonder the same thing.  Jeff and Shaunti spent a year interviewing and surveying thousands of women to investigate half a dozen realities that most men just don’t “get” about the woman in their life.  Now, he encourages men with the documented truth that it is possible to understand their wife and make her happy, and that, believe it or not, “It’s not rocket science.”

Tim is the Every Nation NYC Marriage and Family Ministry Director along with his wife, Tina. In response to God’s call, he took up his Master’s in Marriage and Family Therapy from Nyack College and is currently practicing as a Marriage and Family Therapist with Christian focus. He is also founder of Marriageworks.org which works to build a community of marriages that support and build up one another. He and Tina have been ministering to families in the US and overseas for more than 12 years now