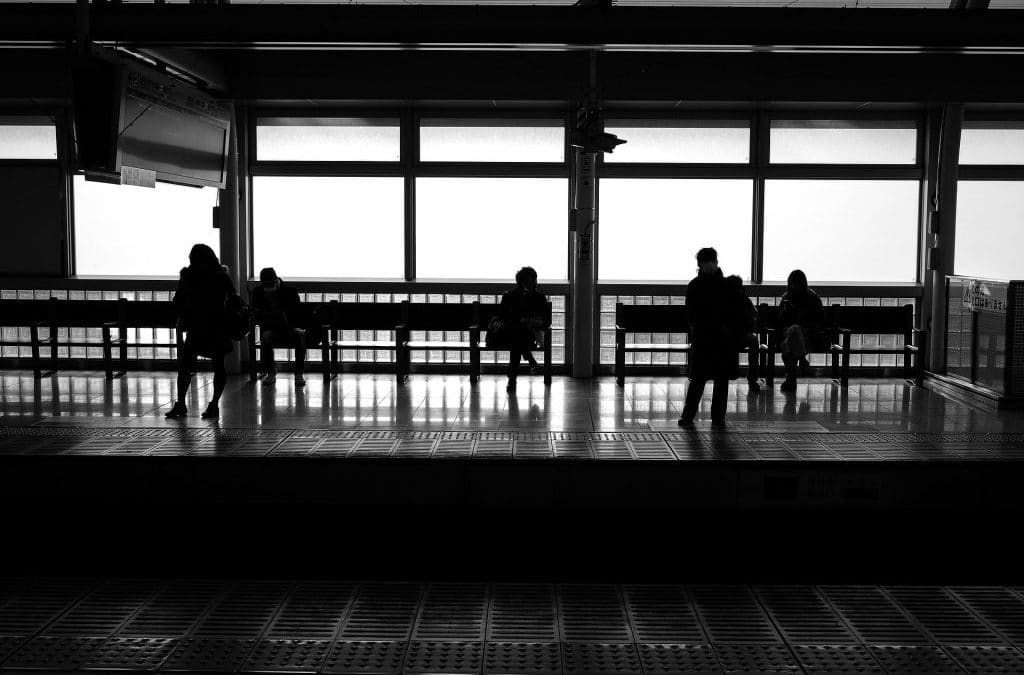 I was raised in a different kind of family. I am African-American, as are my mother and father. But I was raised by my stepfather, who is Caucasian. I believe that having a white stepfather had a great influence on how I grew up. As a family, we traveled the United States and saw things that other people of my ethnicity may not have necessarily had the opportunity to do. We visited national monuments in every state and met a diverse range of people because of this. I was also exposed to music from all walks of life: country, jazz, hip hop. You name it, I’ve listened to it.

In Texas where I grew up, I was fortunate enough to be immersed in many different cultures. (Texas has a large Latino population). At the age of 18 I moved to the Northeast to attend college in Pennsylvania on a football scholarship. With no family and nothing familiar to me there, this was a huge culture shock! If not for the way I grew up and the various cultures I was lucky enough to have been immersed in, I would never have survived. At the time, none of this made sense to me. But now, I realize that God used this experience to open up my mind. It prepared me for life outside of my ethnicity. It also prepared me for encounters with people that I may not have had the opportunity to meet if I had not been exposed to various cultures at a young age. I now feel comfortable mingling with a CEO in a boardroom and I can hang out with the brothers on the street! You see, I don’t feel intimidated in a boardroom full of executives. I also don’t treat those who are less privileged any different. My upbringing set me up for these moments and I am thankful to God for that.

I’m reminded of the story of Moses. Although he was Hebrew, Moses was raised as a prince of Egypt in the house of Pharaoh. He was given access to Pharaoh, the King. He also learned the ways of the Egyptians, and was familiar with their customs. When Moses grew up, God used the time he spent as a prince in Pharaoh’s palace to set God’s people free from slavery. Moses had no idea this is what his life would turn out to be.

You may look at your upbringing and discount yourself. But I believe that every part of life is uniquely fashioned for our God-given destiny. Don’t ever be discouraged about where you came from. It may have been different, much like mine was, but God uses everything for His good. (Romans 8:28).

Zephaniah 4:10 says “Don’t despise the day of small beginnings.” We may not understand the whys behind what we have had to go through, but God knows and He has a greater calling for your life.